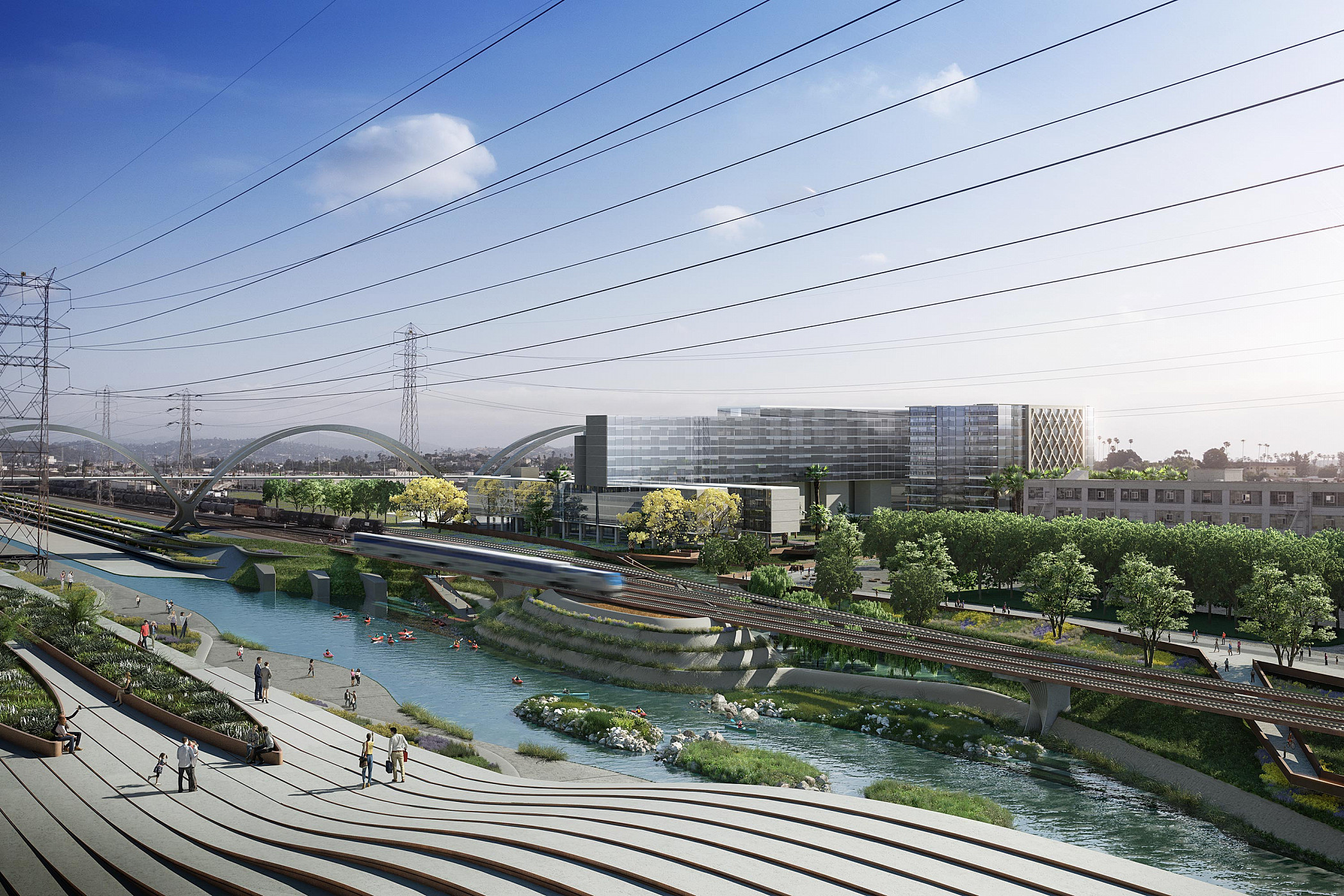 The City of Los Angeles, led by Mayor Garcetti's Office, worked with seven design firms in the spring of 2017 to imagine design treatments for seven different segments of the river in Downtown Los Angeles. The project celebrates the 10th anniversary of the city's LA River Revitalization Master Plan by envisioning ways to implement the goals of the plan while responding to the current context of public and private investment in the Downtown LA River corridor. 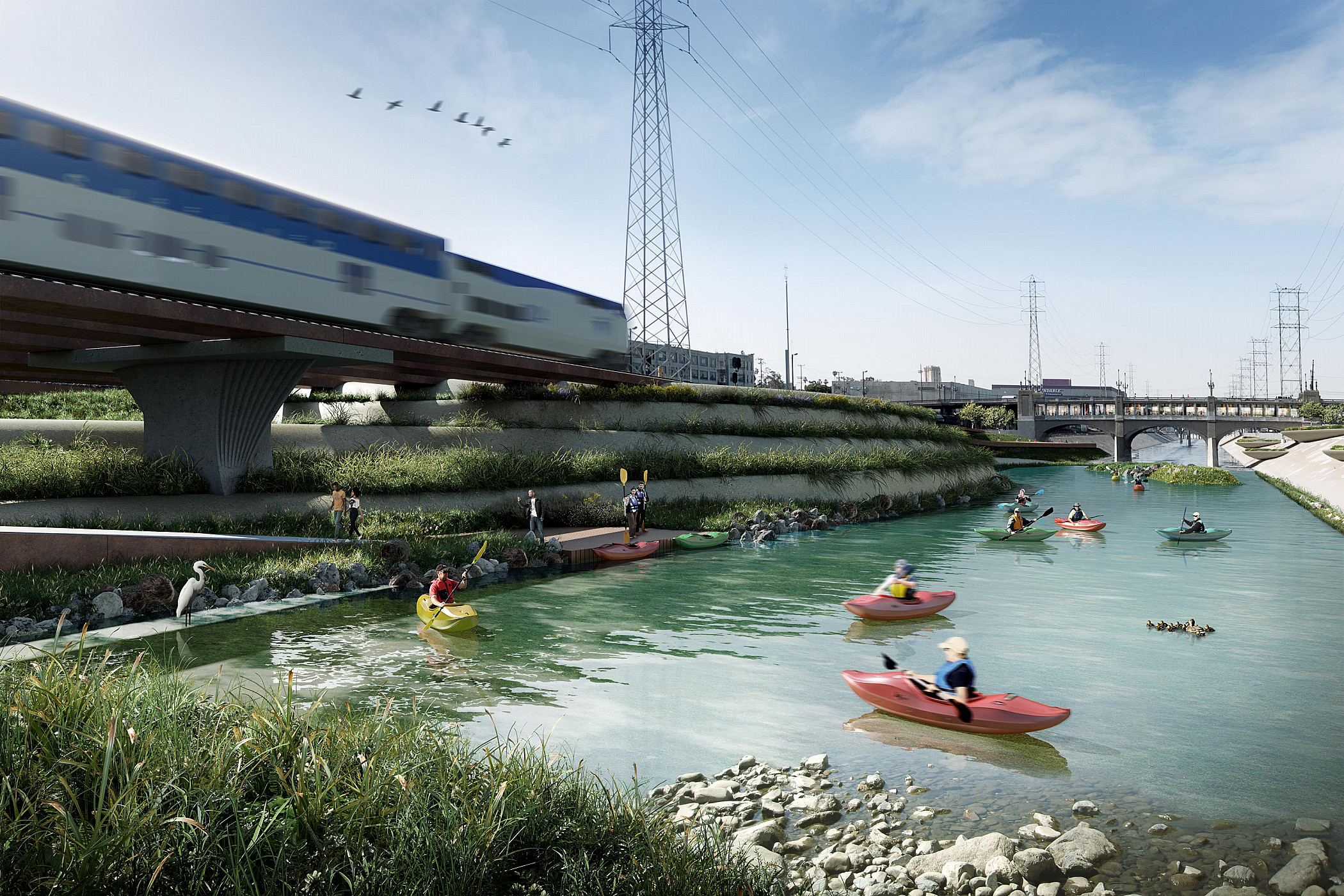